Help! I Messed Up Big 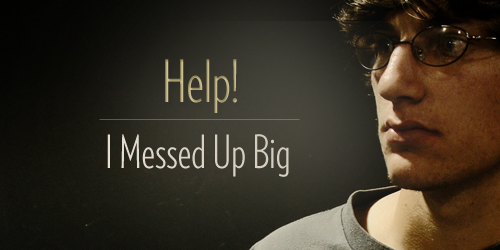 I remember one time I messed up in a big way. My goal in life was to have everyone laugh and think I was funny. So to be funny, I decided to write a note to a guy in the class who got teased a lot. I wrote him a note, and called him some pretty funny names. I wasn’t really trying to hurt his feelings, I just wanted my friends to think I was funny.

The teacher found the note being passed around the class. She also figured out that I wrote the note. It was then I started to feel bad, and realized that my actions had really hurt someone else.

When you mess up, it can be really hard on both you and the person that was hurt by your actions. But remember, don’t be too hard on yourself. We all make mistakes and sometimes others are hurt in the process. Choose to turn your mistake into an opportunity to learn and grow.

Are You A Friend of Failure?

How To Make Better Decisions 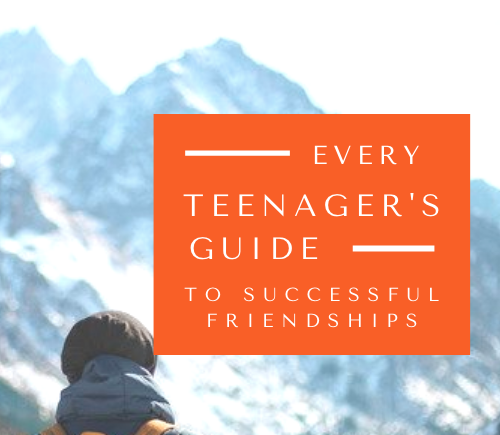